San Diego is dubbed “America’s Finest City,” and we agree! It’s hard to beat this peaceful, tropical paradise. Here are six fun facts about this utopia of a city.

2. Over 200 cruise ships visit the San Diego harbor every year. That means tourism is a huge part of San Diego’s lifeblood.

3. San Diego is the city with the largest number of farms (about 7,000!) and the city produces the most avocados in all of America.

4. The San Diego’s World Famous Zoo was where the first baby panda was born in the Western Hemisphere.

5. Built in 1863, the Star of India is the world’s oldest active-sailing ship and it is based at the Maritime Museum in San Diego.

6. San Diego is California’s second largest city (LA is the first.) And it’s the eighth largest city in all of America! 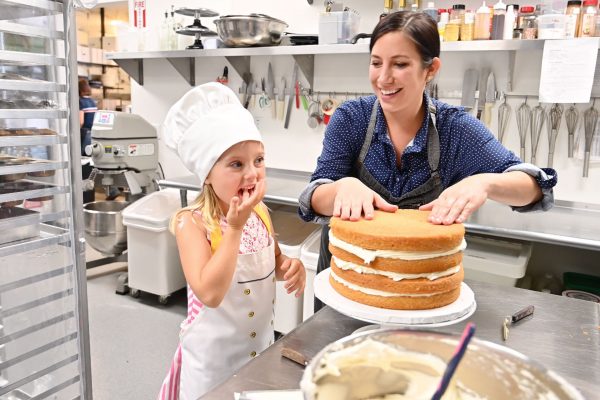 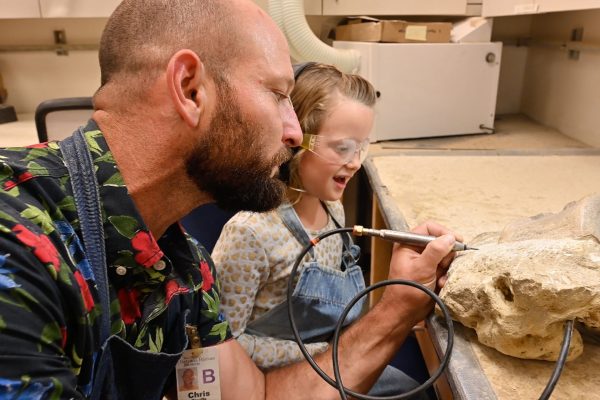 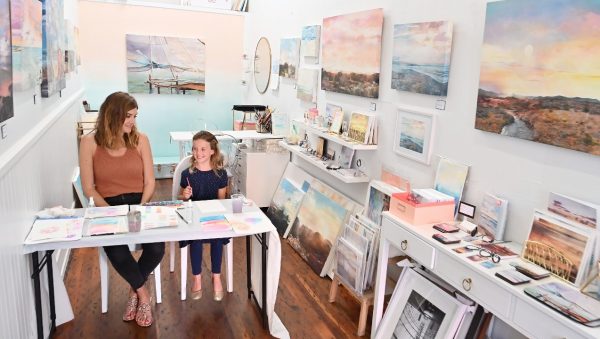